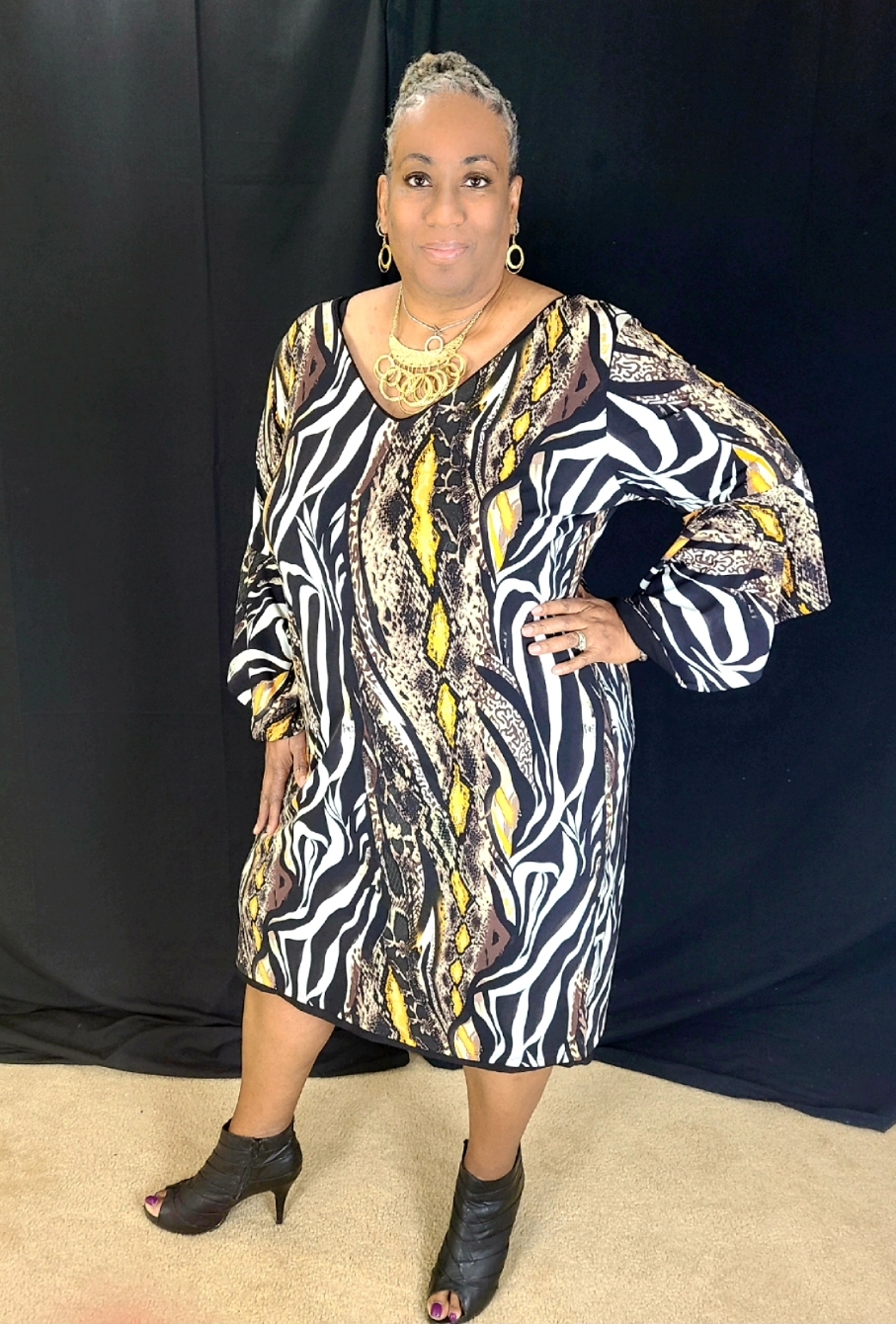 The Chameleon by Jones Harwell

Justice Zoe Alvarez has big problems.  Growing up as an orphan of the streets, she has always done whatever was required to survive.  Nicknamed Chameleon, by her mother as a child, she has always blended in to become anyone she desired.  By day she was a musician on the cusp of becoming an international superstar.  By night she freelanced as a fixer/assassin for the criminal underworld.  Both worlds served their purpose as she plotted to destroy the one person she held responsible for her mother’s disappearance. Believing she has finally gotten her revenge, she instead finds herself fighting to stay alive.

Neither her life as a gun for hire or as an international superstar can hide from the brutal and scathing onslaught coming her way. As the shadows of her past returns to haunt her, Zoe discovers her true identity, the conspiracy behind her mother’s disappearance, and the web of lies that created the pawn called the Chameleon. Can she find the real culprit, a mad psychopath whose hell bent on destroying her once at for all, before it’s too late?